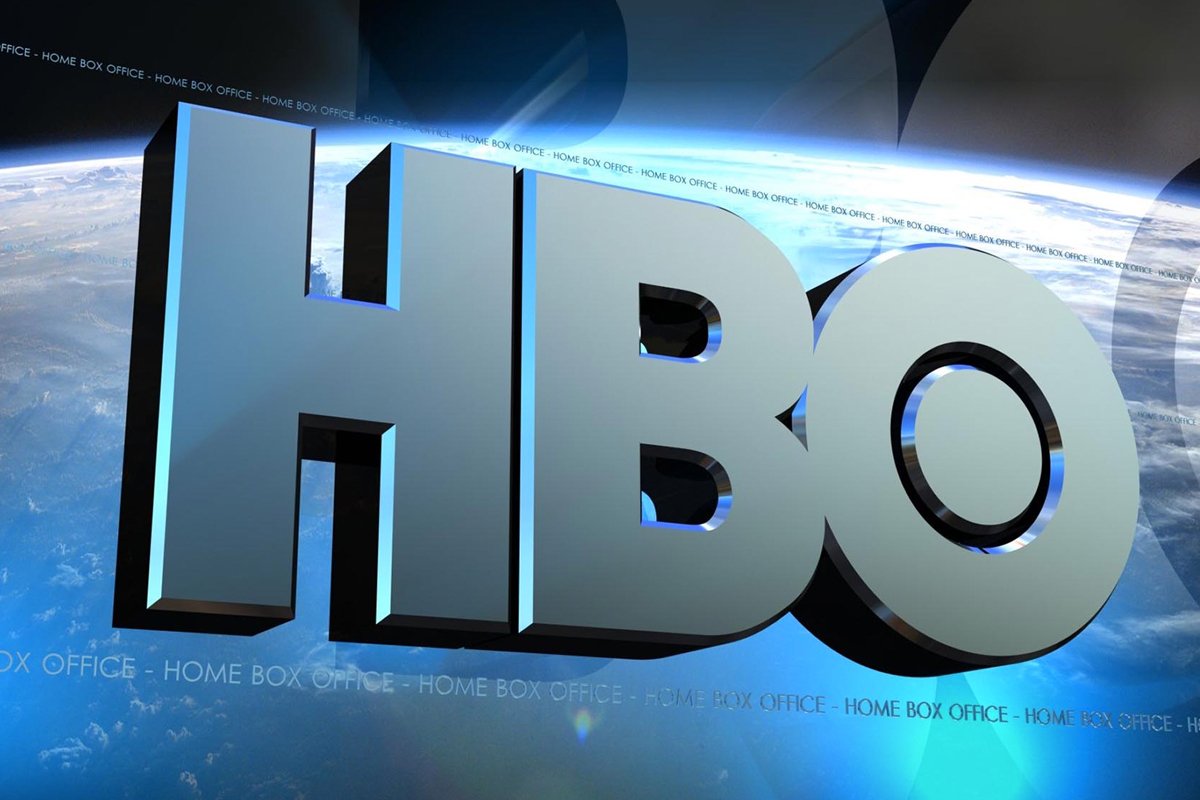 HBO suffering from important information leaks. Hackers stole unreleased episodes of Game of Thrones and other popular series. They also stole some important strategy information which costs a lot. Hackers asked around $8 million USD (it’s half their annual income). HBO doesn’t want to play their games, but considering to pay $250k in bitcoins to get one week more to make a decision.