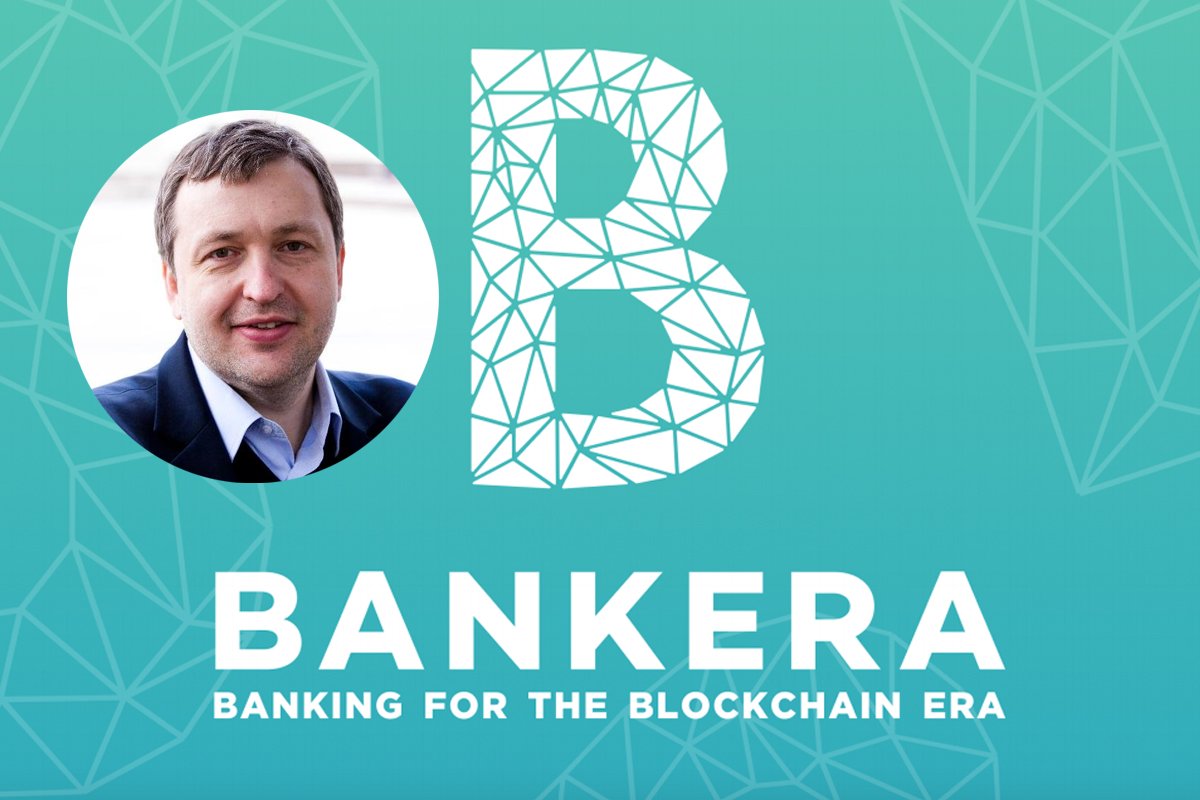 Popularity of cryptocurrency and blockchain creates so many ideas and different projects, one of them is BANKERA – bank, based on blockchain technology. BANKERA is the idea of making a bank, but not real bank yet, just the idea, which on August 28th launches PRE-ICO to distribute 10% of the token supply (2,5bn Bankers) to determine the price.

BANKERA is the newborn baby of FinTech’s company SpectroCoin, which already operates as cryptocurrency exchange, e-wallet, debit card provider and payment processor. SpectroCoin is the base and start point from where BANKERA will start journey to future banking. BANKERA should be digital bank, offering core banking services such as savings and loans accounts. Key person of this project is Antanas Guoga, member of European Parliament, also known as famous poker player TonyG.

The idea and key person Antanas Guoga really nice and confident, but it looks like he believes or try to impact us to believe in this future project, which depends on still not existing laws and regulations.

CEO of Bankera is Vytautas Karalevicius – currently completing a Ph.D. in Cryptocurrencies at KU Leuven University in Belgium. Prior to that, he received an MPhil degree in Finance from Cambridge University. He has interned at Bloomberg (London office).

Key persons from Advisors are Antanas Guoga (member of European Parliament) and Lon Wong (CEO and president at NEM.io Foundation). The face of Bankera, off course is Antanas.

The idea is really great and it could be the future bank. But ask yourself, what is BANKERA’s advantage against already working banks? If most innovative banks like HSBC, BNP Paribas, Deutsche bank or Barclays will do the same project? They just need to add blockchain, when BANKERA have to create the bank which still doesn’t have regulations.

This PRE-ICO is interesting and worth your attention, you have to decide by your own to support Bankera in first step or not. Go to Bankera’s website to find out more.

How much will 1 BNK cost during ICO?

The price of BNK token will depend on the number of tokens issued during pre-ICO:

Do you have something to add about Bankera and it’s future? Please share with us in comments.