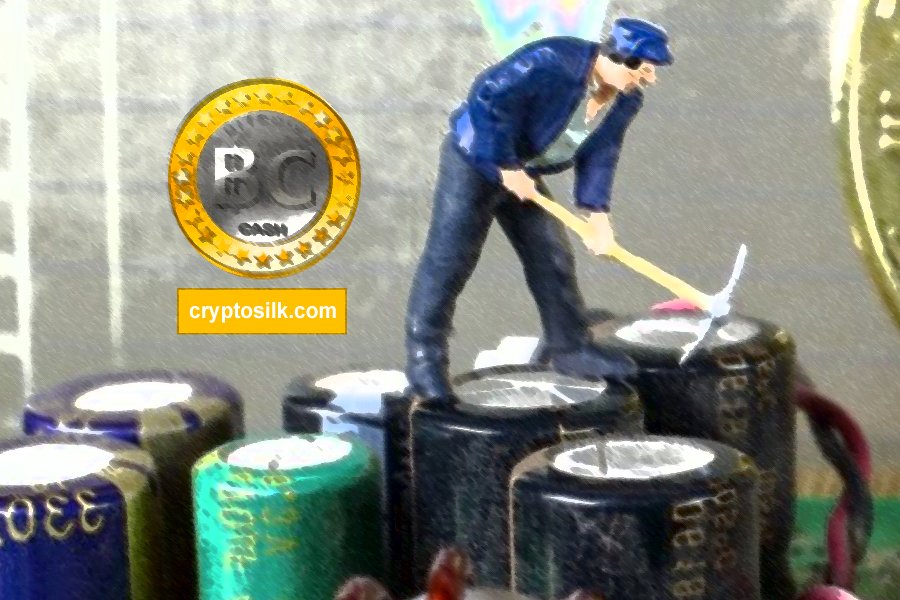 Bitcoin cash (BCH) value went up from $300 to $700 in just two days (August 17th, 18th). Those magic days surprised everyone and not everyone knows why the price suddenly increased.

If we compare blockchain transaction fees, it changes dramatically. To mine Bitcoin costs 1,5 BTC per block (around $6k), when Bitcoin cash still has very low fees, less than $50 per block. Off course, the value between Bitcoin is 6 times bigger than his little brother Bitcoin cash (by value ±$4200 vs. ±$700), but Bitcoin cash mining fees per blockchain are 90 times less than Bitcoin’s.

After miners tested blockchain’s possibilities, now everyone are about Bitcoin cash mining. Bitcoin cash now is more profitable to mine than Bitcoin. Let’s try to mine and share your thoughts in comments below.